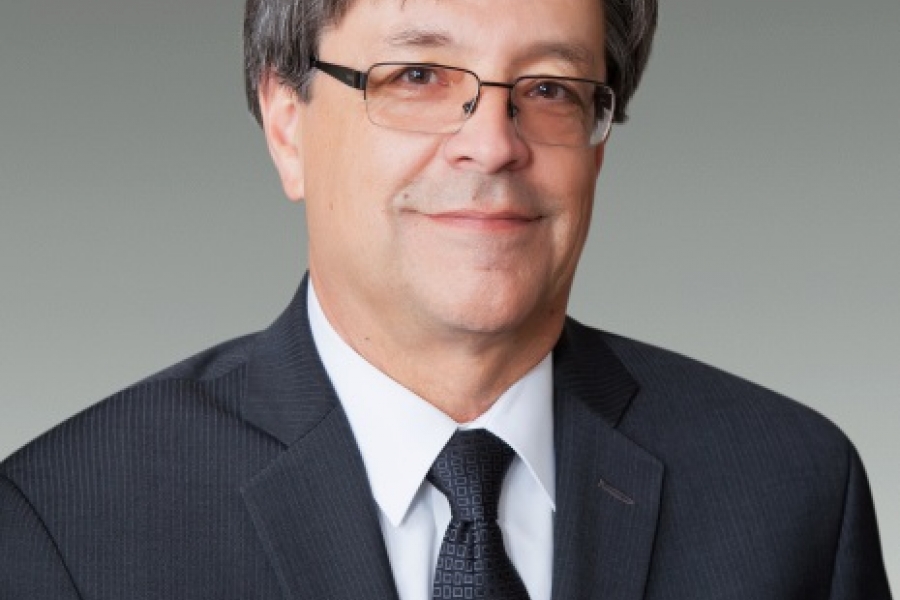 Matthew Rodriquez was appointed California Secretary for Environmental Protection by Governor Edmund G. Brown Jr. in July 2011. As Secretary, Matt oversees the activities of the six boards, departments and offices within the Agency, including the California Air Resources Board and the State Water Resources Control Board. Matt comes to CalEPA with over 24 years of environmental experience with the California Department of Justice. Matt formerly served as a Deputy Attorney General, specializing in land use and environmental law.  Attorney General Brown promoted Matt to the position of Chief Assistant Attorney General for the Public Rights Division in 2009, where he supervised the environmental, civil rights and consumer law sections of the Office.  Prior to his selection as Secretary, he served as Acting Chief Deputy Attorney General for Attorney General Kamala D. Harris. Matt graduated from UC Berkeley with a degree in History, and received his JD from UC Hastings College of the Law in 1980.