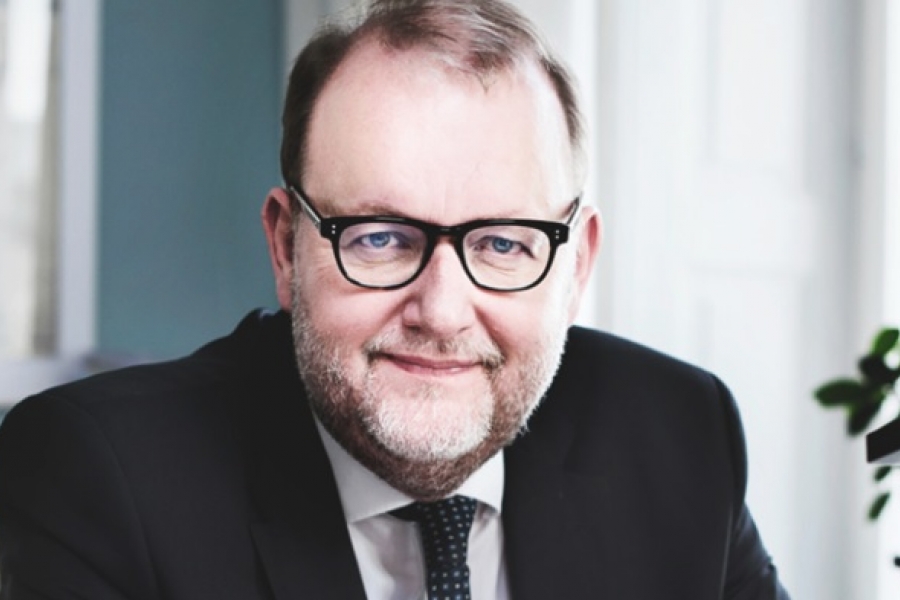 Lars Chr. Lilleholt was born on March 2nd 1965 in Odense, the son of Chresten Lilleholt and Birgit Lilleholt. He is married to MSc (economics and business administration) and Project Manager Jane Lilleholt.

Minister of Energy, Utilities and Climate from June 28th 2015.
Spokesman on energy and climate 2005-2015. Former member of the Climate, Energy and Building Committee, Transport Committee and The Standing Orders Committee. Clerk of Parliament 2011-2015. Member of the management committee of the parliamentary group of the Liberal Party from 2008, secretary of the parliamentary group from 2011.