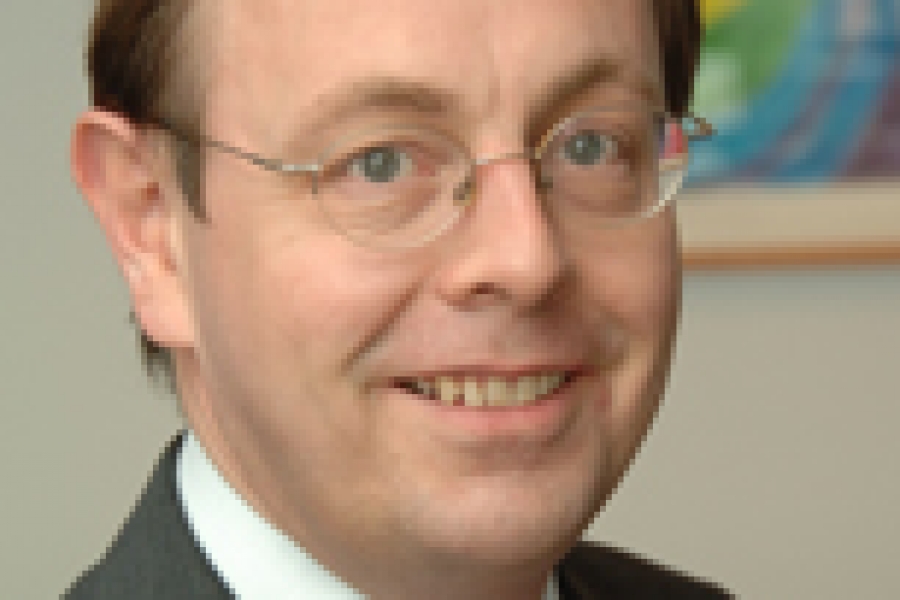 Deputy Director General in DG RTD Research and Innovation, European Commission.  Policy for management and implementation of the EU's €77bn research and innovation programme by the Commission services, executive agencies and other implementing bodies including legal aspects, IT systems, audit and business processes. Specific responsibility for research and innovation into clean energy technologies, and Commission representative and elected chair of the steering committee of Mission Innovation (a coalition of 23 countries committed to doubling research in clean energy by 2020).

Until April 2016, Patrick Child was Managing Director of the European External Service with responsibility for administration and finance, covering human resources policy, security and the budget.  Before he took up this post in 2011, he was director in the External Relations Directorate General in the European Commission responsible for the management of the network of Commission delegations.  He has previously served as head of cabinet for External Relations Commissioners Benita Ferrero-Waldner and before that Chris Patten from 1999-2004.  With a background in the UK Finance Ministry, he joined the European Commission in 1994, where he started in the Economic and Monetary affairs Directorate General before becoming Commission press spokesman for economic and monetary union from 1995-2004.  Mr Child studied mathematics at Cambridge University.  He is married with two children.