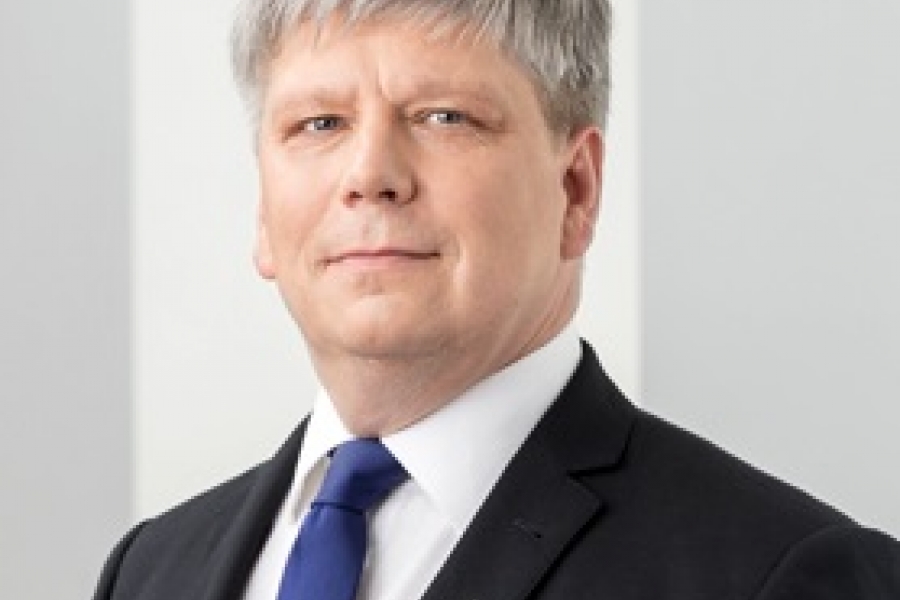 Siim Kiisler (1965, Tallinn) was appointed Minister for the Environment in June 2017. First elected to the Estonian Parliament (Riigikogu) in 2003, Mr Kiisler is a leading figure in the center-right Pro Patria and Res Publica Union, member of the European People's Party. Throughout the years, Mr Kiisler has held several government positions, having served as the Minister of Regional Affairs (2008-2014), and as Assistant Minister of Economic Affairs and Communications (2007-2008). Prior to this, he was active at the local government level, including as a city district elder of Estonian capital Tallinn (1999–2001). Mr Kiisler has a degree in systems engineering from Tallinn University of Technology. Owing to this background, Mr Kiisler brings a broad range of experience to his work as Minister for the Environment. His experience in city governance, and as Minister of Regional Affairs, has made him a strong  advocate of local governments, and as a systems engineer, he promotes ICT solutions as key enablers in the transition to circular economy.

Estonia is currently holding the rotating Presidency of the Council of the European Union, and is focusing its efforts on the promotion of low-carbon circular economy, highlighting eco-innovation and digital solutions as key enablers in this process.