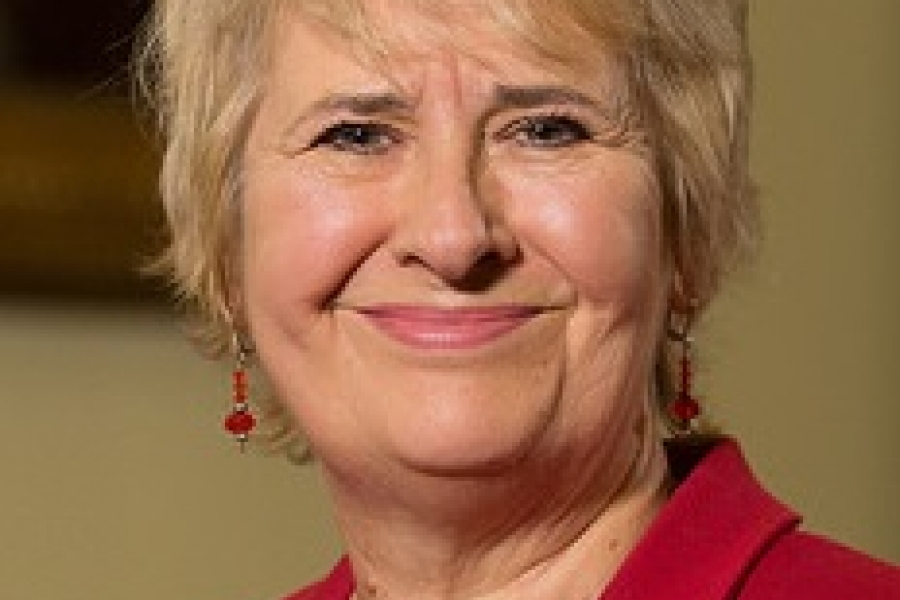 Roseanna Cunningham was born in Glasgow in 1951 but spent most of her early years in Edinburgh and East Lothian. In 1960, she travelled to Australia with her family and subsequently completed her schooling in Fremantle, Western Australia and obtained her first university degree from University of Western Australia.

She became interested in politics while still a teenager and in fact first joined the SNP in 1969 as an overseas member.

Ms Cunningham returned to Scotland in 1976 and, within only a few months of her arrival, was working full time at SNP HQ, while also being involved in branch and constituency politics in Edinburgh.

In 1980, she returned to university in Edinburgh and obtained a Law Degree followed by a Diploma in Legal Practice from Aberdeen University. From her graduation in 1983 to 1988, she worked as a solicitor in local government. After a brief period in private practice, she became a member of the Faculty of Advocates.

She was elected to the House of Commons in the Perth and Kinross by-election in 1995, was re-elected in 1997 and subsequently stood successfully for the Scottish Parliament in 1999. She stood down from Westminster in 2001.

Ms Cunningham held a number of local and national offices in the SNP, including Deputy Leader from 2000-2004.

She has remained a member of the Scottish Parliament from 1999 to present and has been a Committee Convener for the Justice Committee, the Health Committee and the Rural Affairs and Environment Committee. She became Minister for the Environment in 2009 and Cabinet Secretary for Fair Work, Skills and Training in November 2014.