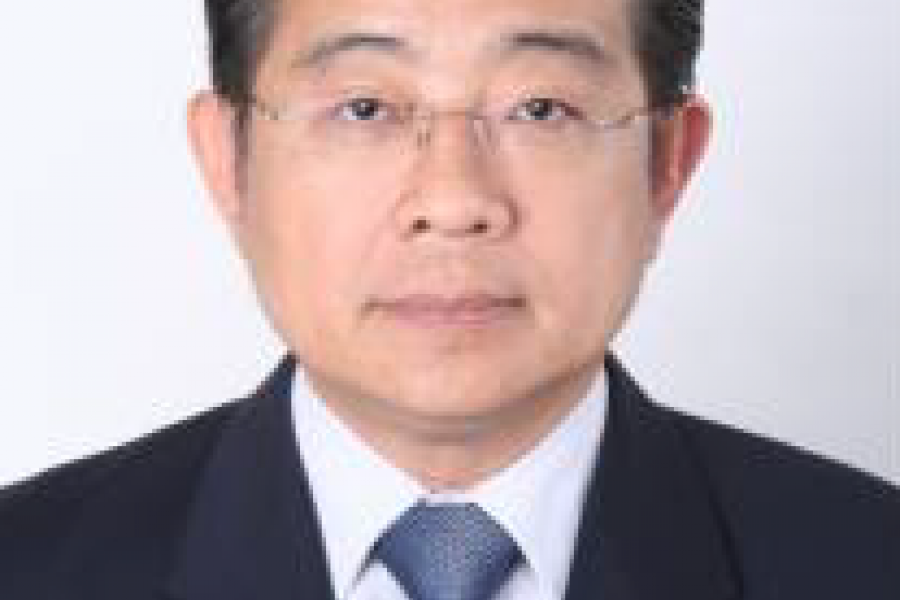 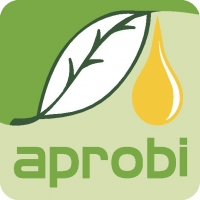 He graduated as an electronic engineer, and at the early career he handled the aircraft engineering and maintenance. He is managing the PT Indo Biofuels Energy which was one of the Palm Oil based Biodiesel producer pioneers in Indonesia since 2005 till 2012. At the end of the 2006, he was also one of the formation initiator of Indonesia Biofuels Producer Association and be the Secretary General then one of the Chairperson. Teamed up with other sectors, the Associations carried out an active role to promote Biofuel including Palm Oil based Biodiesel.