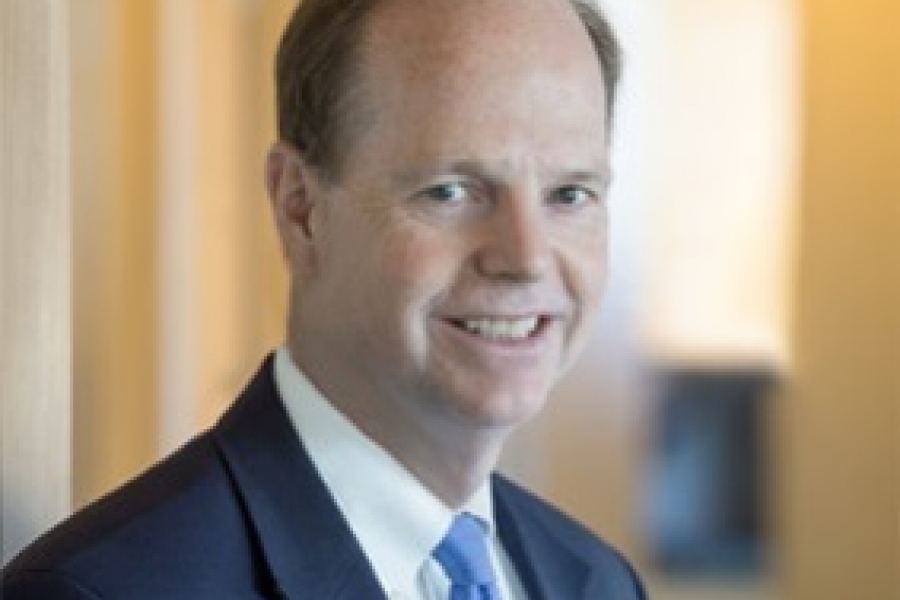 Paul Simons took up his duties as IEA Deputy Executive Director on 8 July 2015. He supports the Executive Director in providing leadership and strategic direction, including advancing the global engagement strategy by strengthening co-operation with non-member countries and pursuing initiatives with key partner countries. Mr. Simons brings extensive expertise in energy and economic policy to the IEA through his prior experience. He was Executive Secretary of the Inter American Drug Abuse Control Commission (CICAD), co-ordinating drug policy and criminal justice reform initiatives for the 34 members of the Organization of American States. Before that he served as US Ambassador to Chile and as Deputy Assistant Secretary of State for Energy and Sanctions, during which he was a delegate to the IEA Governing Board and chaired the IEA Standing Group on Long-Term Co-operation. He has a BA from Yale University and an MBA in Finance from New York University.