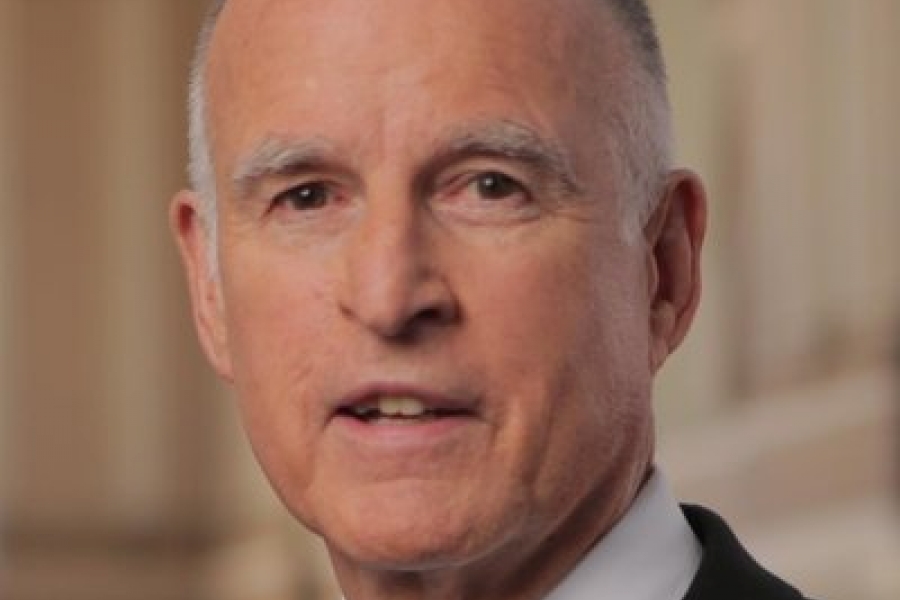 Edmund G. Brown Jr. was born in San Francisco on April 7, 1938. Brown was elected California Secretary of State in 1970 and California Governor in 1974 and 1978. After his governorship, Brown lectured and traveled widely, practiced law, served as California’s Democratic Party chairman and ran for president. Brown was elected Mayor of Oakland in 1998 and California Attorney General in 2006. He was elected Governor of California again in 2010 and reelected in 2014 to serve a historic fourth term. In the past seven years, California has created more than 2.5 million new jobs, eliminated a $27 billion budget deficit and enacted sweeping environmental, public safety, immigration, workers’ compensation, health care, water, transportation, pension and economic development reforms.

Under Brown, California – the sixth-largest economy in the world by GDP – continues to grow its economy faster than the rest of the United States while also advancing its nation-leading climate goals. Brown has signed several landmark laws in recent years to extend the state's pioneering cap-and-trade program and create a groundbreaking program to measure and combat air pollution in the communities most impacted; establish the most ambitious greenhouse gas emission reduction target in North America – at least 40 percent below 1990 levels by 2030; set the nation's toughest restrictions on destructive super pollutants; and require the state to generate half of its electricity from renewable sources by 2030 and double the rate of energy efficiency savings in buildings.

Brown is building strong coalitions of partners committed to curbing carbon pollution in both the United States through the U.S. Climate Alliance – comprised of states committed to achieving the nation’s Paris Agreement and federal Clean Power Plan goals – and around the globe with the Under2 Coalition, an international pact among cities, states and countries to limit the increase in global average temperature to below 2 degrees Celsius. Brown also launched America's Pledge on climate change to help compile and quantify the actions of states, cities and businesses in the U.S. to drive down their greenhouse gas emissions consistent with the goals of the Paris Agreement. In September 2018, the State of California will convene the Global Climate Action Summit in San Francisco, where representatives from subnational governments, businesses and civil society will gather with the direct goal of supporting the Paris Agreement. Brown was named Special Advisor for States and Regions by the president of COP 23 ahead of the conference.