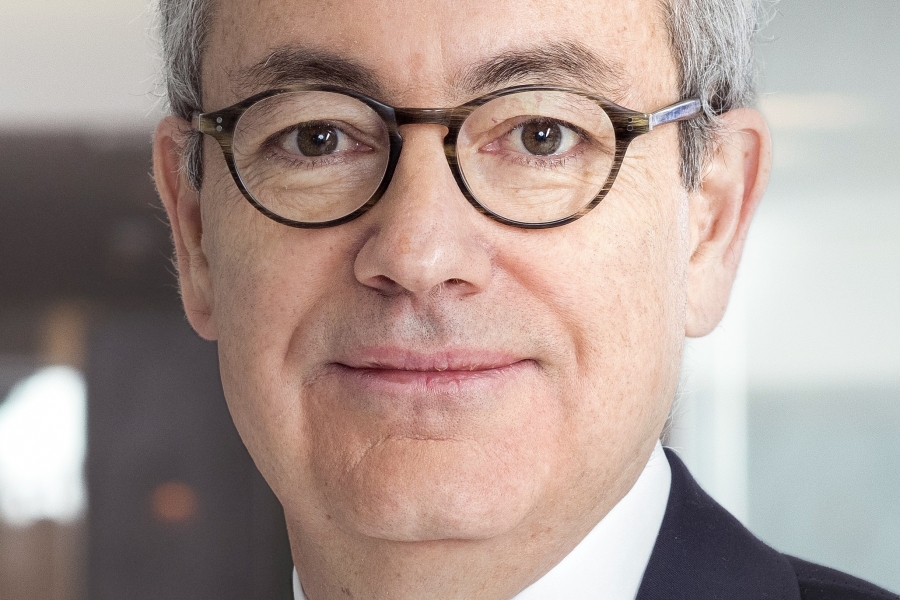 Jean-Pierre Clamadieu joined Solvay in September 2011 as member of the Executive Committee, immediately after Solvay acquired Rhodia. Before that, he was Rhodia’s Chief Executive Officer since October 2003 and since March 2008 also Chairman of the Board of Directors.
Between 1993 and 2003, Jean-Pierre Clamadieu held several executive positions within Rhodia and its former parent company Rhône-Poulenc, notably President of Rhodia Chemicals Latin America, President of Rhodia Eco Services, Senior Vice-President Corporate Purchasing as well as President of the Pharmaceuticals & Agrochemicals Division.
Before joining the chemical industry, Jean-Pierre Clamadieu, a graduate from Ecole Nationale Supérieure des Mines de Paris, had a nine-year career at the French Civil Service, including as advisor to the Minister of Labor.
Jean-Pierre Clamadieu is member of the Board of Directors of French car parts maker Faurecia and of French insurer Axa. Former President of the European Chemical Industry Council (CEFIC) between 2014 and 2016, he is member of the Board of Directors of the International Chemical Industry Council (ICCA), as well as member of the Executive Committee of the World Business Council for Sustainable Development (WBCSD). Jean-Pierre Clamadieu was Chairman of the Sustainable Development Commission of French business association MEDEF between 2007 and 2014 and Chairman of the Franco-Brazilian Business Council of MEDEF International between 2010 and 2015.