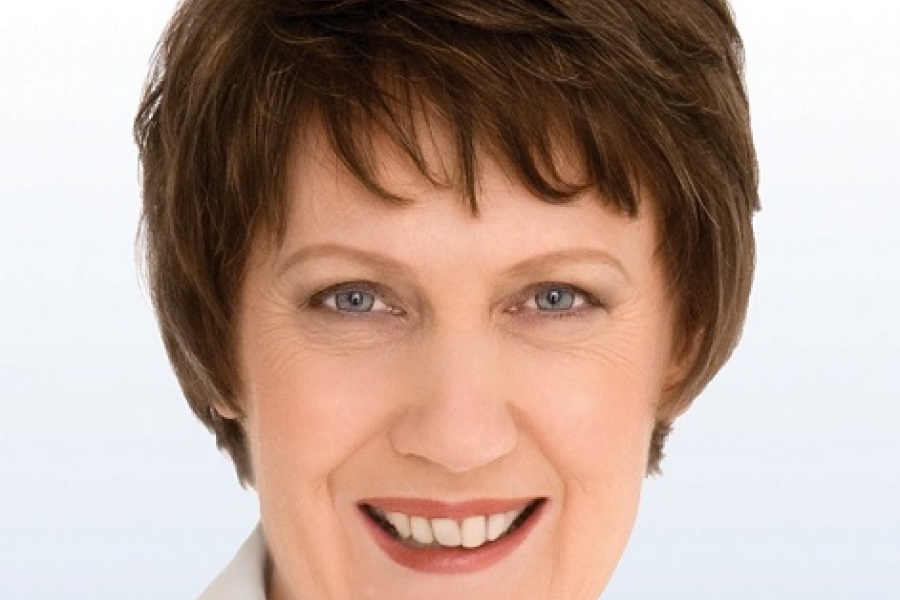 Prior to her appointment with UNDP, Helen Clark served for nine years as Prime Minister of New Zealand, serving three successive terms from 1999 - 2008. Throughout her tenure as Prime Minister, Helen Clark engaged widely in policy development and advocacy across the international, economic, social and cultural spheres. Under her leadership, New Zealand achieved significant economic growth, low levels of unemployment, and high levels of investment in education and health, and in the well-being of families and older citizens. She and her government prioritised reconciliation and the settlement of historical grievances with New Zealand’s indigenous people and the development of an inclusive multicultural and multi-faith society.

Helen Clark advocated strongly for New Zealand’s comprehensive programme on sustainability and for tackling the problems of climate change. Her objectives have been to establish New Zealand as being among the world’s leading nations in dealing with these challenges. Helen Clark was also an active leader of her country’s foreign relations and policies, engaging in a wide range of international issues. As Prime Minister, Helen Clark was a member of the Council of Women World Leaders, an international network of current and former women presidents and prime ministers whose mission is to mobilise the highest-level women leaders globally for collective action on issues of critical importance to women and equitable development.

Helen Clark held ministerial responsibility during her nine years as Prime Minister for New Zealand’s intelligence agencies and for the portfolio of arts, culture and heritage. She has seen the promotion of this latter portfolio as important in expressing the unique identity of her nation in a positive way.

Helen Clark came to the role of Prime Minister after an extensive parliamentary and ministerial career. First elected to Parliament in 1981, Helen Clark was re-elected to her multicultural Auckland constituency for the tenth time in November 2008. Earlier in her career, she chaired Parliament’s Foreign Affairs Committee.

Between 1987 and 1990, she was a Minister responsible for first, the portfolios of Conservation and Housing, and then Health and Labour. She was Deputy Prime Minister between August 1989 and November 1990. From that date until December 1993 she served as Deputy Leader of the Opposition, and then as Leader of the Opposition until winning the election in November 1999.

Prior to entering the New Zealand Parliament, Helen Clark taught in the Political Studies Department of the University of Auckland. She graduated with a BA in 1971 and an MA with First Class Honours in 1974. She is married to Peter Davis, a Professor at Auckland University.