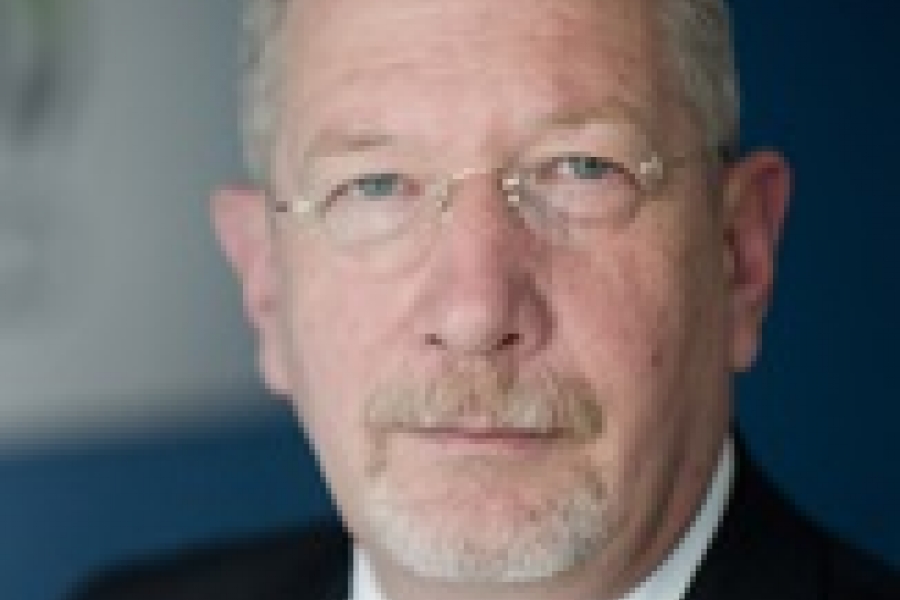 Heino von Meyer is the Head of the OECD Berlin Centre, a liaison and information office for the German speaking Member countries of the Organisation for Economic Co-operation and Development.

The Centre is in charge of public affairs and communication activities covering the entire spectrum of OECD topics from economics, finance, trade and development, to education, social affairs, environment and energy, to corporate and public governance issues. Close contacts to government and parliament, to social partners and NGOs, as well as to foundations and academia provide the basis for effective co-operation and support in policy design and evaluation.

From 1991 to 2002 Heino von Meyer has worked for various directorates at OECD headquarters in Paris; initially as Head of the Territorial Data and Indicators unit, subsequently as principal administrator in charge of the OECD Environmental Performance Reviews. He also participated in several horizontal projects such as the OECD report on sustainable development.

Prior to this, Mr. von Meyer was head of the consulting agency ProRural Europe in Hamburg, working for local, national and international administrations and NGOs. He participated in many EU research projects and worked as a consultant for various European Commission Directorates General, mainly on agricultural policy reform, structural funds, and regional policy. He was also involved in setting-up the EU Community Initiative LEADER.

Mr. von Meyer graduated with a degree in economics from the University of Heidelberg in 1978. Hebegan his career as a researcher on public finance and European policy issues at the University of Frankfurt. In 1981 he became deputy head at the Institute for Rural Structural Research.

Mr. von Meyer is married and has three children.