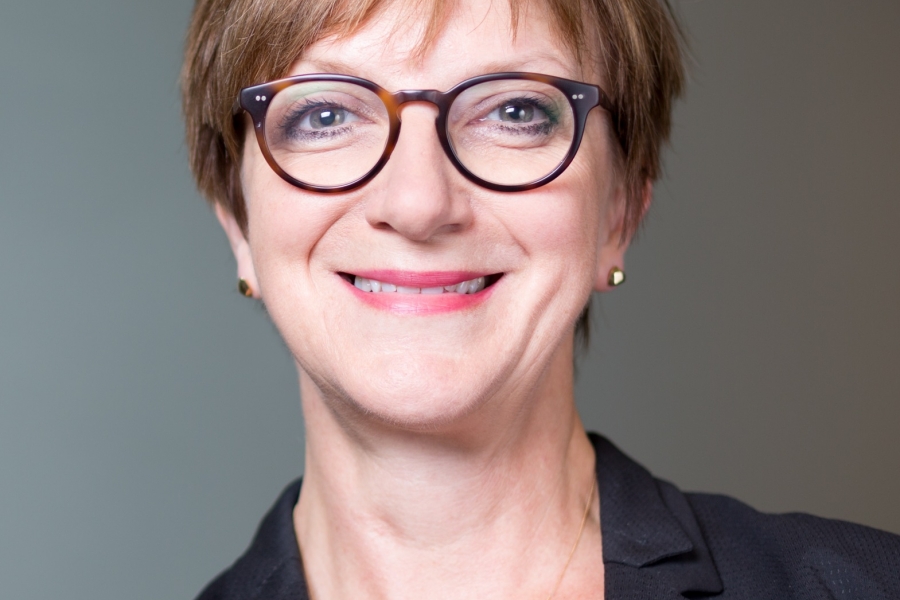 Nina is the Chief Executive of the REA, the UK’s largest trade association for renewable energy and clean tech. With approximately 650 members this not-for-profit organisation represents British renewable energy producers across power, heat, and transport, including energy storage and electric vehicles.

A chemist by training with over 25 years’ experience in the energy industry, Nina has worked in a number of senior executive and board roles at National Power, RWE npower and Essent NV.

She joined National Power in 1993 as a fuel specialist and moved through the ranks to become the first female Power Station Manager of RWE npower’s Didcot B.

Since then she has led a UK energy trading team, been Director of npower’s Technology Services, spent time in Germany as RWE Group’s Director of Performance Improvement, and then the Netherlands where she was Chief Technology Officer at Essent NV, a wholly-owned company of RWE Group and the Netherlands’ largest energy company. There she was responsible for its entire generation fleet, innovation, R&D and renewable energy developments.

In July 2013 Nina took the helm of the Renewable Energy Association as its Chief Executive. She was awarded the CBE in the 2016 New Year's Honours List for contribution to Renewables and Equality in Energy.