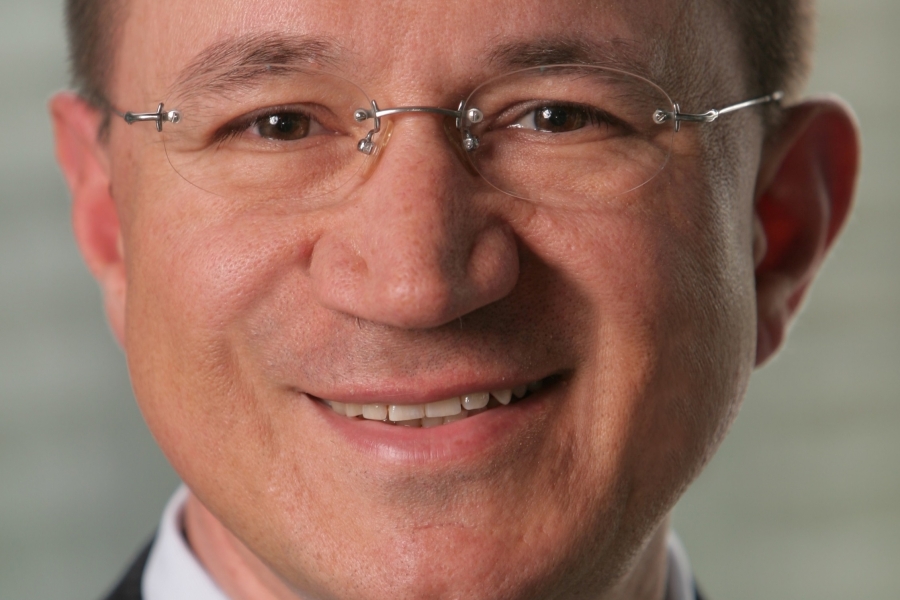 Christof Ehrhart is Head of Corporate Communications & Responsibility and Executive Vice President at Deutsche Post DHL Group, with about 500.000 employees in more than 200 countries and territories the world´s leading mail and logistics Group.

In 2015, together with the operations team of Deutsche Post AG, he launched Deutsche Post DHL Group’s refugee aid initiative. Since 2016 he is a member of the World Economic Forum´s “Global Future Council on the Humanitarian System”.

Prior to joining Deutsche Post DHL Group in 2009, he was in charge of Corporate Communications at European Aeronautic Defence and Space Company (EADS), the mother company of Airbus. Ehrhart looks back on more than 15 years of experience as professional in international communications for major global players such as America Online (Internet), Bertelsmann (Media), Schering (Ethical Pharma) and JT International (Tobacco).

Besides his corporate career Ehrhart has been continuously engaged as visiting lecturer in the academic discipline of Corporate Communications. His teaching assignments in the last ten years include the Free University Berlin, the University of Zurich and the University of Leipzig. Until 2011 he was heading the Board of Trustees of the newly founded private Quadriga University Berlin for post-graduate studies in communications. Ehrhart has published a number of articles on media and communications in magazines and scientific books. Since 2016 he is writing a blog on the future of Corporate Communications in the age of digital disruption at www.futureproofingpr.com.