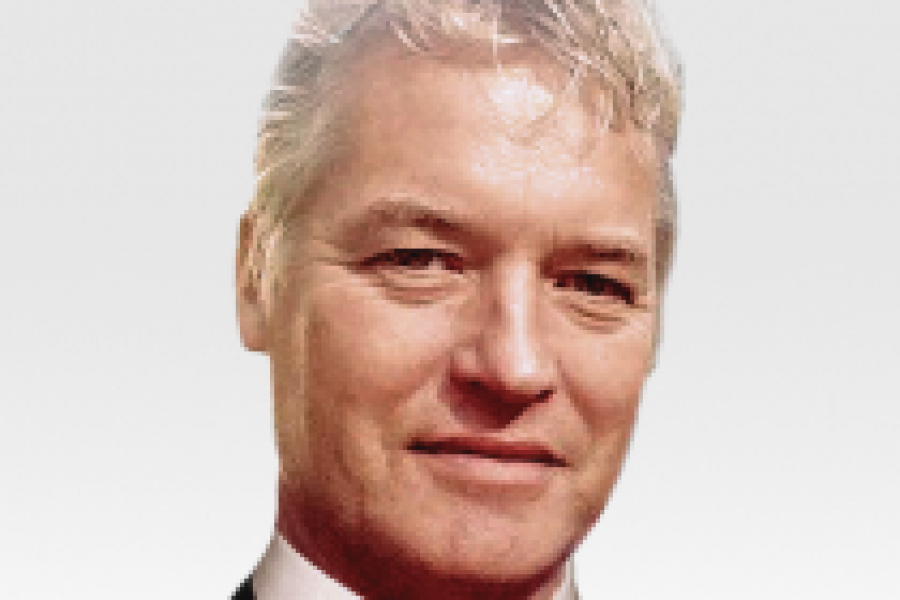 Carl Pendragon is an inventor, philosopher and entrepreneur, with 25 years’ experience in energy markets. During the 1990s, Carl disrupted electricity markets where competition was slow to take hold after demonopolisation. In 2009, he started to search for a solution to permanently stop climate change, which resulted in the concept, technology and platform SkyMining.

At the core of Carl's work lies the insight that is not enough to slow down Climate change - we have to take action to reverse it. As such, SkyMining reverses the flow of carbon; sending carbon from the atmosphere back to the earth. The reversed flow is then used to produce carbon negative fuel replacing fossil fuels, organic food and renewable fibers, while restoring degraded ecosystems.