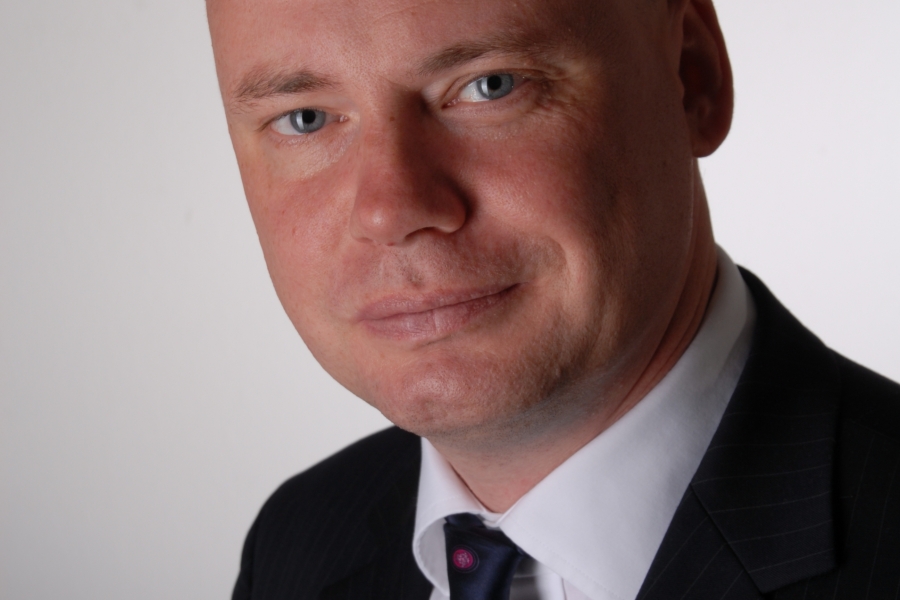 Andreas Klugescheid is Head of Steering Governmental and External Affairs and Sustainability Communications at the Munich based Head Quarters of BMW Group. Till June 2015, he was responsible for communications of the global production network. Previously, he was heading the BMW Group Representative Office in Sacramento, California. In this function, he managed the companies’ activities in the fields of environmental, mobility and sustainability policies. The geographical areas of his responsibilities included the Western Region of the United States, Mexico and South America. He held numerous positions within BMW Group, including Spokesman for Governmental Affairs at the companies Munich based headquarters and Western Region Corporate Communications Manager for BMW of North America. He started his career with BMW Group as Head of Clean Energy Communication. Among other activities, he was responsible for BMW Group’s participation in UN conferences like the Johannesburg World Summit on Sustainable Development and the UN Climate Conferences COP 14 – 16.
Andreas holds a Master degree in History, International Law and German Literature from Georg-August-University Goettingen, Germany.