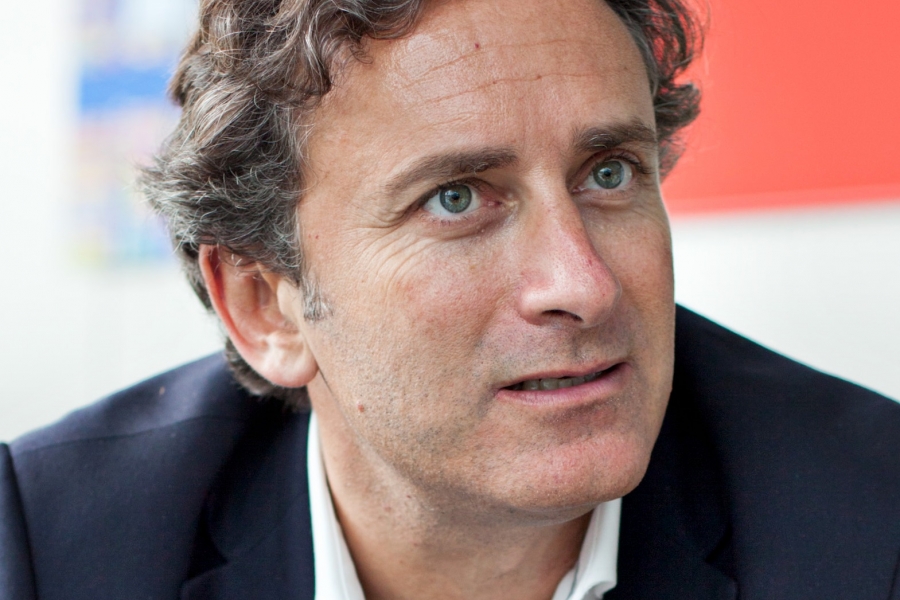 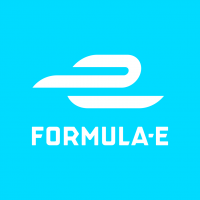 Born in Madrid in 1970, Alejandro Agag enjoyed an international upbringing in Madrid, Paris and New York - gaining fluency in English, Spanish, French and Italian. After graduating from university he moved into politics, quickly establishing himself and becoming the personal assistant to the Spanish Prime Minister.
In 1999, he won a seat in the European Parliament at the age of 28, becoming the youngest Spanish person ever to do so. In 2001, he decided to leave the world of politics and move into motorsport - where together with his business partner Flavio Briatore, they purchased the F1 TV rights in Spain. A few years later Agag purchased the Campos Racing GP2 Team, revamping it into the highly-successful Barwa Addax Team. After investing in the English football club Queens Park Rangers, Agag, together with business partner Enrique Banuelos, began Formula E Holdings - winning the tender to promote the new FIA Formula E Championship, the world’s first fullyelectric single-seater racing series.
“Motorsport has always been a laboratory for the development of technology in the motor industry - before with combustion cars and now with electric cars. Ten teams strive to win and competition drives advances in technological development. This same technology filters down to everyday contemporary electric road vehicles - improving the experience of road car users all over the world and helping more and more people buy electric cars."
“Formula E is becoming an exciting mix of consolidated manufacturers like Renault, Citroen-DS, Audi, Mahindra and Jaguar, and new futuristic brands like NIO, or the likes of major component manufacturers like Schaeffler and ZF. Also, big-name manufacturers such as BMW, Mercedes and Porsche have committed their future to the series, or taken an option to enter in season six. This just goes to show the relevance of Formula E as a platform to enhance alternative energy solutions.”