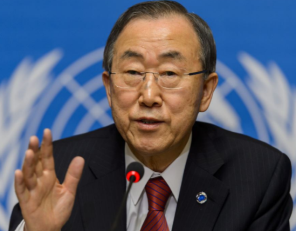 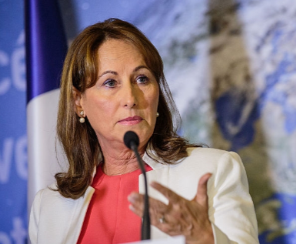 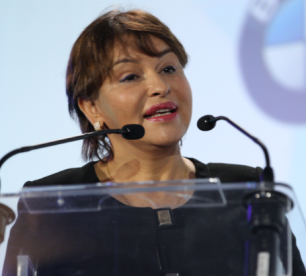 “While the Paris Conference laid the foundation of a new and united world based on mutual trust, the aim of the Marrakech Conference is to cultivate this spirit of solidarity and co