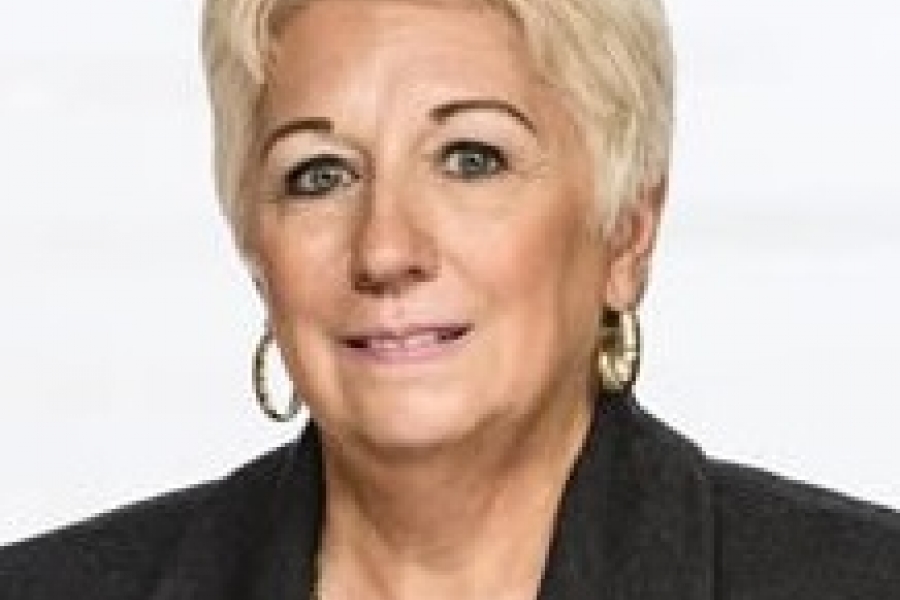 PhD, BSc, non-executive director since May 2012.

Anne is a member of the Audit, Nomination and Remuneration Committees. She brings a wealth of experience and wide-ranging commercial acumen from a number of global industries.  She has experience gained across North, Central and South America. Anne is a non-executive director of GKN plc, Lockheed Martin Corporation and XL Catlin.  She served as chairman and CEO of SA IT Services from 2011 until her retirement in December 2014. From 2006 to 2009, Anne was chairman and CEO of Carpenter Technology Corporation. Prior to this, she was COO for the Americas at Ford Motor Company until 2006, the culmination of her 16-year career with the company. Her early career was spent at Exxon Corporation, where she held roles in engineering, product development, and sales and marketing.