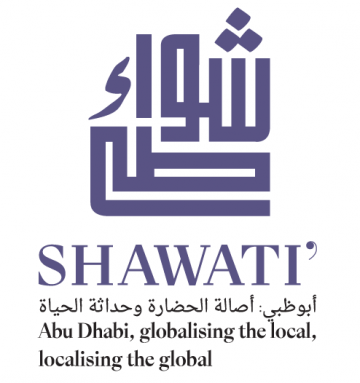 Shawati’ the official culture and arts publication of Abu Dhabi, is a bilingual (Arabic/English) quarterly magazine published under the patronage of HE Sheikh Sultan bin Tahnoon Al Nahyan, the Government of Abu Dhabi, and the Cultural Programs and Heritage Festivals Committee.

Shawati’ magazine is striking, sumptuous and thought provoking in equal measure, Shawati’ serves as a cultural bridge between the rich traditions and brave modernity that define this unique city. Through the magazine, Shawati' explores the local, regional and global initiatives that share a combined mission: saving our planet Earth. There is far more to nature than using its resources for power-generation and one of Shawati' frequent topics is  ‘sustainability’, which opens the doors to many discussions, which further enables the magazine to reflect on this ever-evolving kaleidoscope of creation. Shawati' also investigate the curious spirit of the explorer, Shawati’ will blur the boundaries between continents as it take its readers on journeys seldom travelled, reconnecting the spectrum of cultures that stimulate the five senses. Also Shawati’ celebrates the art of giving back to the community by profiling the individuals and organisations that, with their abundant wealth of mind and soul, are paving the way to a better life for the less-privileged by transforming their experiences and ideas into action.